I can't remember where I found this - probably a flea market in London some years ago. Released in 1973 on the Charisma label. O'Riley (Jim Pembroke) went to Harrow School of Art and later fell in love with a Finnish au pair in Finchley and followed her back to Helsinki in 1965. He stayed and joined a band called Wigwam who make up some of the musicians on this odd recording. Complete line up includes - Ronnie Osterburg- Drums, Mats Hulden, Pekka Pohjola and Mosse Groundstroem - basses, Jukka Gustavson - organ . Jim pembroke played piano, harmonium, bass, guitar, harmonica and vocals. 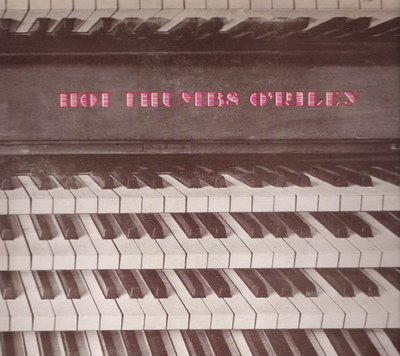 Posted by Wastedpapiers at 9:12 AM

Some interesting listening here, Thanks! Cheers!

Thanks for dropping by coffee messiah. Glad you found something to your taste.

Wicked Ivory has been a favourite album of mine for years. Delighted someone else has even heard of it.

No problem kraftwerk. I'm glad to find someone else that's ever heard of it too!