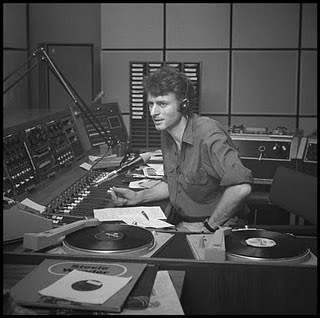 A City Beats radio show from 6/9/87 on Capital. Charlie's guest is Lovemore Majaivana from Zimbabwe. Excellent show with music from many Zimbabwean artists and from Lovemore's current album. We saw him in concert around this time in London and he and his band were fantastic.

"Majaivana sang in the church choir in which his father was minister. By the age of 15 he became a drummer in a local Bulawayo band. After moving to the capital city, Salisbury (now Harare) he gave up drumming and began singing in nightclubs covering Tom Jones and Elvis Presley songs. After playing in Bulawayo for four years, he returned to Salisbury and formed his own band, [[Jobs Combination]named after Job's Nightclub (owned by then businessman Job Kadengu) where the group was the resident band].

Jobs Combination involved teaming up with blind singer Fanyana Dube, performing various popular musical idioms. They had several successful singles early on, and their debut album, Isitimela, was a big seller. Despite all this, the band broke up shortly thereafter, and Majaivana sang with the Real Sounds for about two months.

The turning point in his career came when he joined the Zulus, a band from Victoria Falls which featured two of his brothers. Finally having a stable base from which to work, Majaivana and his band released an album of traditional folk songs, Salanini Zinini, that he and his brothers had learned from their mother in 1984. From then, he progressed away from his former Western influences, and his popularity steadily grew especially in Ndebele speaking Matebeleland and Bulawayo in particular. His first international album was released in 1990."